Open sale of tickets to the «Requiem» Verdi in Czech Republic 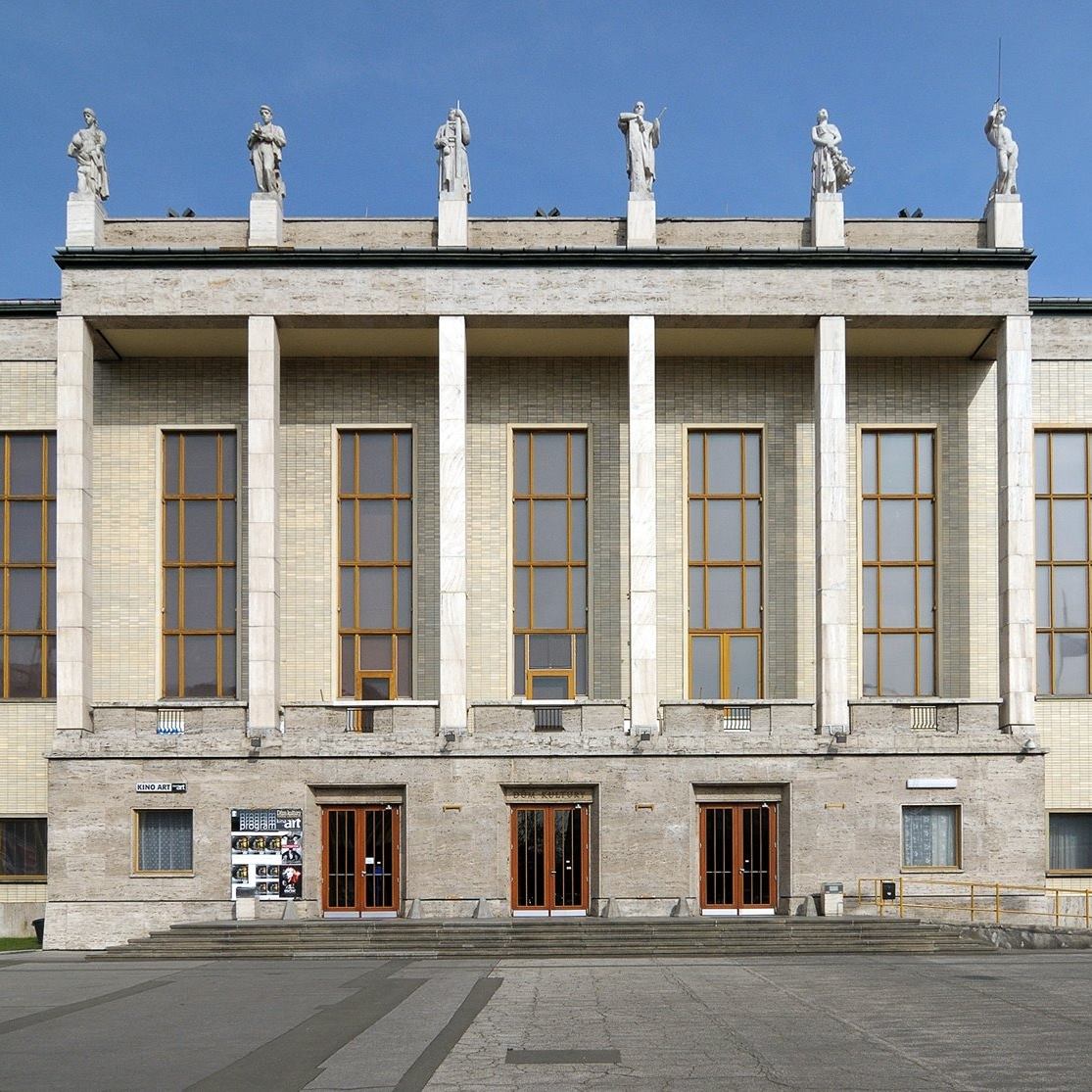 November 5 at the Czech Philharmonic Janacek Ostrava, Czech Republic will perform "Requiem" by Giuseppe Verdi. The soprano part will be performed by Veronika Dzhioeva, Honored Artist of the Russian Federation.

The new conductor of the Ostrava Janáček Philharmonic, the outstanding Vasily Sinaisky, is at the console. Philharmonic named after Janacek is a well-known symphony orchestra. It consists of almost a hundred first-class musicians; it differs from other orchestras by its unique soft sound of stringed instruments and sharp sound of brass instruments.

The event will take place at the Czech Philharmonic. Janacek (Ostrava).

For the first time, a new Chief Conductor will be introduced to the listeners of Symphonic Cycle A. Vassily Sinaisky takes on the interpretation of probably the most frequently performed large choral work composed after Mozart’s Requiem. The origin of the liturgical work was written as a prayer for the writer and Verdi’s friend Alessandro Manzoni. Verdi has created a magnificent work designed for an unprecedentedly wide tool cast. Musicians often perform not only on stage but also in suitable places in the hall. One of the tools that Verdi counted on and which at the premiere in 1874 in the St. Mark church in Milan was heard, for example, was also ophicleidist, the predecessor of today’s tube, which is no longer commonly used today.

In the melodic conception of Verdi’s Requiem, not only the distinctive interpretation of the new Chief Conductor but also the art of the Brno Philharmonic Choir in Brno can be heard. Under the intensive leadership of Petr Fiala, there has been developed one of Europe’s leading ensembles with a truly international reputation. The audience will thus have an exceptional experience.