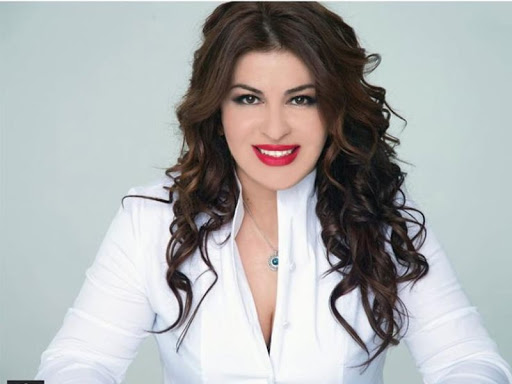 The nomination decision was made by the American independent recording company Delos Records, specializing in academic music

The ICMA International Classical Music Award is the most respected award in the world for achievements in sound recording and performing arts.

The album "Ritorna vincitor" was recorded accompanied by one of the best European orchestras in Kaunas (Lithuania) under the direction of the famous conductor Konstantin Orbelian. The world opera star’s album will include the most famous and complex performances by Giuseppe Verdi’s arias and verist composers, as well as world opera masterpieces by such famous authors as Alfredo Catalani, Francesco Cilea, Amilcar Ponchielli, Umberto Giordano.